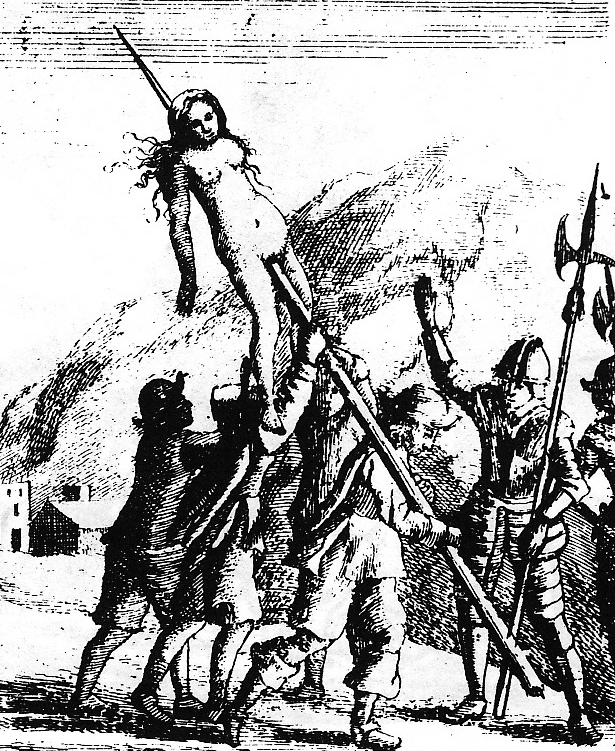 "Little children were torn from the arms of their mothers, clasped by their tiny feet, and their heads dashed against the rocks; or were held between two soldiers and their quivering limbs torn up by main force. Their mangled bodies were then thrown on the highways or fields, to be devoured by beasts. The sick and the aged were burned alive in their dwellings. Some had their hands and arms and legs lopped off, and fire applied to the severed parts to staunch the bleeding and prolong their suffering. Some were flayed alive, some were roasted alive, some disemboweled; or tied to trees in their own orchards, and their hearts cut out. Some were horribly mutilated, and of others the brains were boiled and eaten by these cannibals. Some were fastened down into the furrows of their own fields, and ploughed into the soil as men plough manure into it. Others were buried alive. Fathers were marched to death with the heads of their sons suspended round their necks. Parents were compelled to look on while their children were first outraged [raped], then massacred, before being themselves permitted to die." - History of the Waldenses, by J. A. Wylie, written in the 1880s.