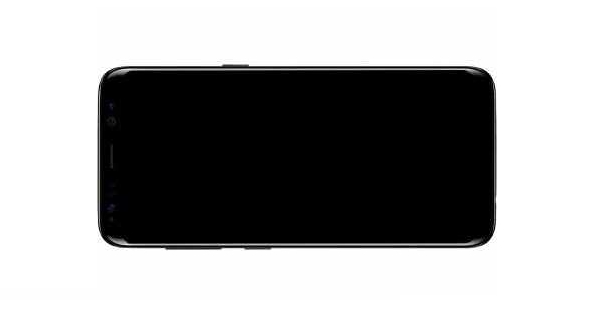 For those of you who have ever travelled and wanted to downsize, you might understand this.

Can it be done? Can a mobile phone be turned into a (privacy conscious, as always) recording studio?

It looks like the best option for a non-superuser to put Linux on a cellphone is Ubuntu Touch, a project built by the free and open source community, particularly the group UBPorts. This OS works on LG Google Nexus 4 and 5 phones. It also works on something called the Fairphone which I didnt spend time learning about, but would appreciate a rundown on the privacy conscious specifics as well as functionality limitations. I heard the Ubuntu Touch project isnt being maintained anymore, but from their site it looks like they're still making improvements. The phone, messaging, and stills camera now seem to be working, they say, and a bunch of Ubuntu apps, but a few things are still not fixed. The important one right now: Videos cant be played directly (not a problem really for our current subject directly, but if you want to use this studio as your phone and portable device as well it is). You can record them now I guess, but cant watch them on the phone (you could watch them on the phone through a browser though)

Battery life: People report that the battery is OK, but can drain faster. Not sure, but it doesnt sound terrible anyway.

Keyboard: Ive seen people plug in keyboards through the USB and it working.

Midi controllers: No videos of people doing this.

Recording: No videos. I have a concern that Ubuntu Touch might not be set up to run audio out of the box, because audio on Linux is tricky, and requires Jack or ALSA to work. Some Linux OSs have this set up already, particularly OSs made for audio production, and the user doesn't have to set anything up (which can be tricky or even basically impossible on other OSs). This is a question for Ubuntu Touch OS.

Stereo sound recording: Another unanswered question. Most phones dont do stereo sound. Nexus 5 doesnt either out of the box, but there have been some workarounds to get it working. I think these are all for playing sound, though, not for recording stereo sound through a dual channel audio signal connected through USB).

Audacity and other music apps on Ubuntu Touch: I havent seen this either, yet. Im going to see if I can get some information from the people at UBPorts.

Further reading on this subject:

This is the site to learn about Ubuntu Touch on phones: https://ubports.com/blog/ubports-blog-1/post/ubuntu-touch-ota-10-release-239

A YouTube video on how to install Ubuntu Touch on a phone: https://www.youtube.com/watch?v=zuLFTGkuD68